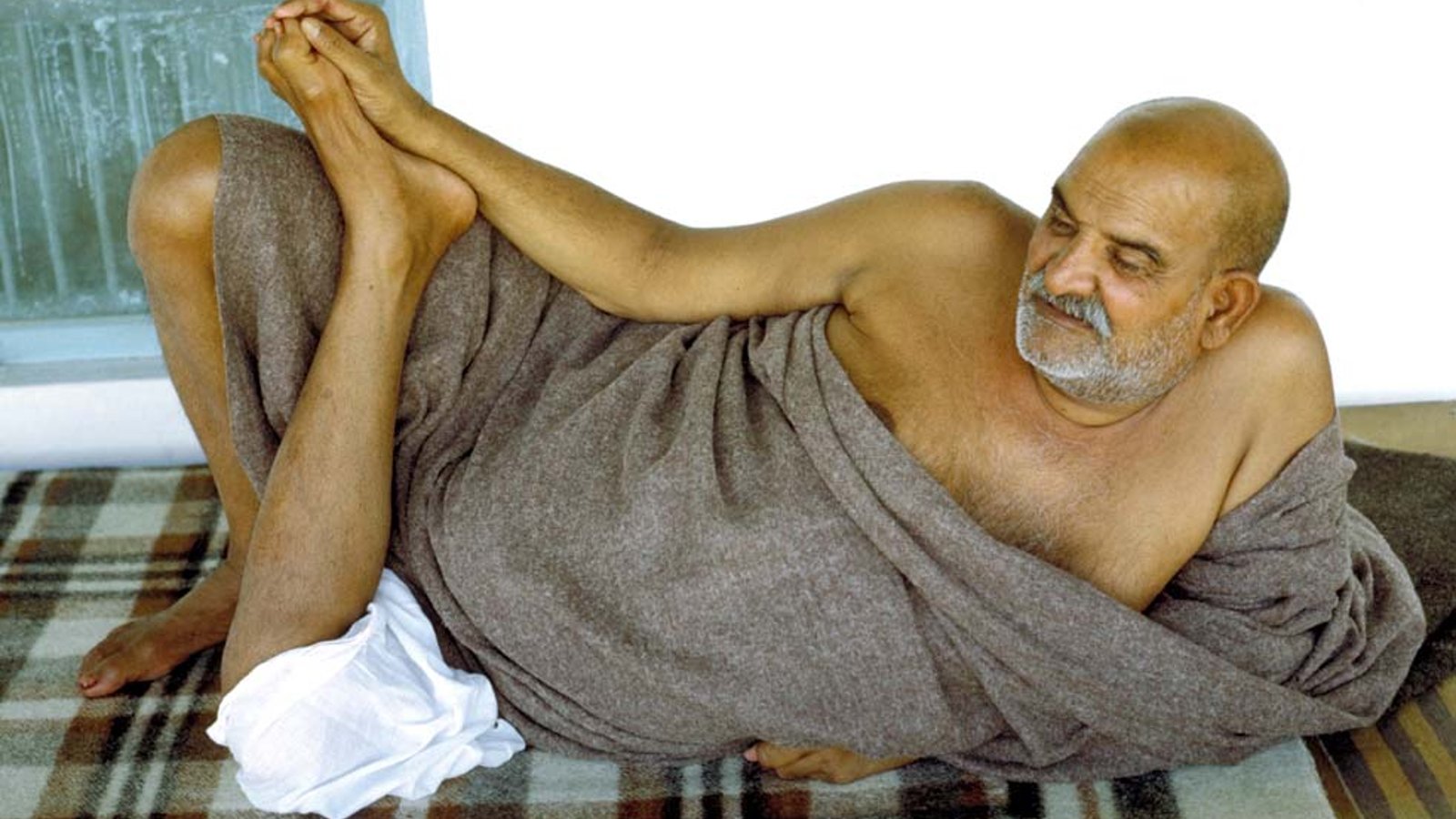 The Baba is a “Yug Purush”, “Centurian Human”. India is home to many spiritual entities some of which we often refer to as “BABA”. So if your friends jokingly call you – “Are baba aaj kal kya chal raha hai?” and you usually answer – “Kuch nahi bas kaam kaj“, Now you can change that answer to – “Apna stock exchange chal raha hai?” This is because an invisible baba has been running the key appointments & affairs to the NSE – National Stock Exchange as has been claimed by the former CEO – Chitra Ramakrishna.

There are many types of BABA but we are only going to list some who are very popular, by their name you will be able to understand their type. The word “B_B_” gives you divine power and therefore we add it with every other thing in our day to day life. For the females though their divinity is defined by the word “Baby”.

What did Chitra Ramakrishna do?

There are a few “non-important decisions” that were taken by her which has nothing to do with the general public and their investment. The decisions we purely spiritual in nature. Here is the email of the baba if some of you need any advice – rigyajursama@outlook.com. You too can reach the mysterious Himalayan saint siddh purush.

How to believe this shit?

For common people this shit is not new, for so many years nothing had been done in this matter, everybody was getting bored in the SEBI. Therefore they decided to give the actors & directors from the film fraternity some original script. Of course, this is not a one-off incident. People are talking about it as there are only 2% of people who are actively involved directly in the market.

There are some 12 Lac insurance agents like myself who are passively involved in collecting money from some 29 Crore people who are eagerly waiting for their 4% IRR in 20 Years. They don’t have any problem, they however do understand this stuff. This incident is a feeding ground for their existing beliefs in the mystical & magical power of their beloved Baba. To the dismay of many illiterate illuminatis who can read, write, recite, recreate & procreate invisible baba is a perfect embodiment of pure love.

For the love of BaBa

Open the Demat account for trading strategy and investing using the link below 👇👇 and give us a chance to serve you better. Lowest Brokerage highest support 🙏🙏. These links are for Indian readers.

Rakesh Jhunjhunwala death is the most tragic event of 2022

What is meant by Chakra Psychology? | 7 Powerful Chakra!

2 NFT Millionaires you would love to know

What is an Equity?

3 Types of Trading – The best explanation