An Investment is the utilization of assets in possession to yield returns. Firstly the nature of the returns is steady and secondly the intention or focus is to protect the capital invested. The capital invested is in the form of possessed assets. As a result people invest only in those assets for which they could forego the capital for a longer period of time.

The difference between Trading and Investment is the amount of time spent to deliver the returns. There is however one more crucial difference, the value of an investment is way greater than the value invested in trading. As a result the returns on investment are at a defined rate. The returns on trading are very high and the capital is low. Trading is a kind of high risk and high return game.

A trader chases the price of an asset to get returns, whereas an investor does exactly the opposite. As a result smart people with more capital in their hand prefer investing. The people with less capital choose to trade their assets to gain in the exchange.

To Sum up the differences below is the table

Today an investor can invest in a variety of assets. The assignemet of value to an asset depends upon its utility, demand and supply. Therefore an investor should have an in depth knowledge of the types of assets.

Example of an Investment in Assets

Hunting – Early humans used to hunt animals with the tools made up of sharp stones. The early humans spent their time in developing tools and sharpening them, good quality stone was an asset back then. As a result they survived.

Agriculture – Humans started settling because they could harvest grains, keep and store them for future use. All those people who had surplus could exchange them for meat, fruits or some other things. So here grains and cattle became assets. As a result of these settlements cities began to appear in the later part of history.

Finally we can conclude that whatever became important or valuable to humans became an asset. As the number of assets increased along with the increase in population. Subsequently trading began to flourish 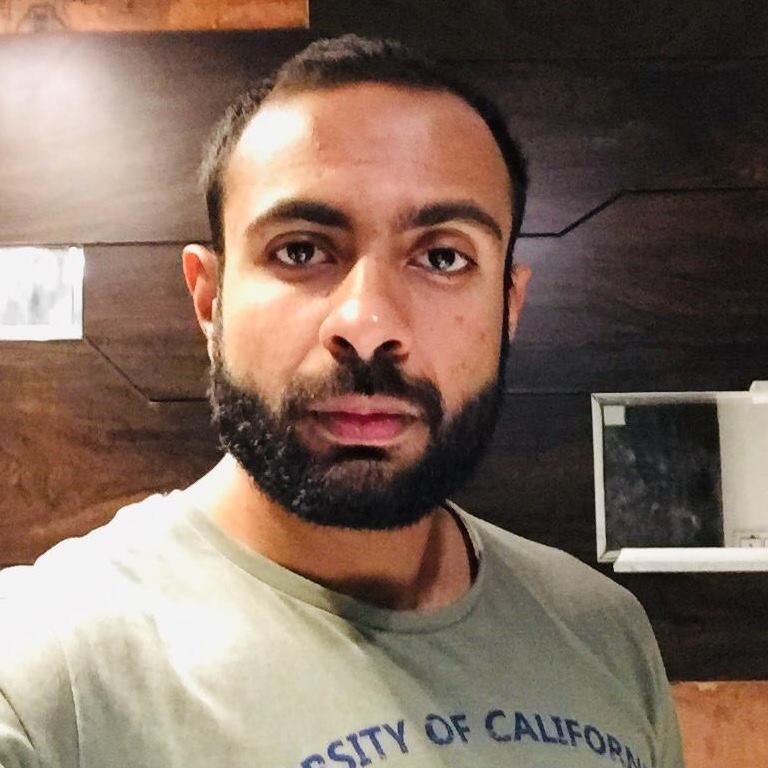