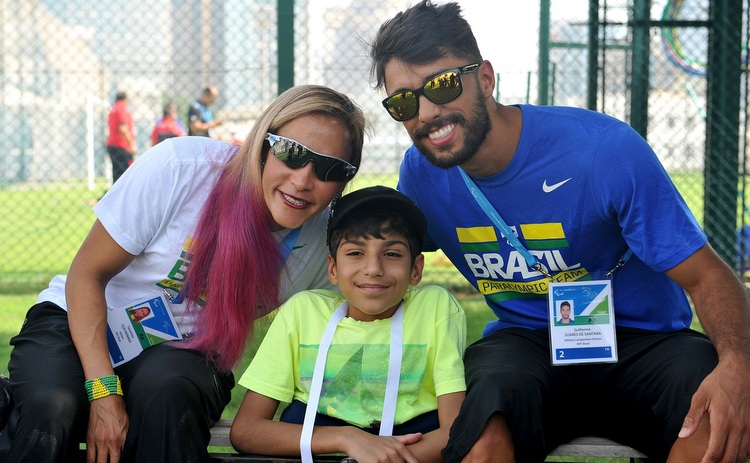 Ghanim Al Muftah is a citizen of Qatar who shared the stage with Morgan Freeman at the opening ceremony of the FIFA World Cup 2022. He was born on 05-05-2002 with a rare condition called Caudal Regression Syndrome (CDS). As can be seen in the image itself. The lower part of his body is missing. He also owns a website where all the details about him are mentioned. He is also the ambassador of FIFA. The most inspiring aspect of his website is when you land on the home page it reads “Nothing is Impossible“.

On his website Ghanim described his life in stages. Following are the stages of his life in his words.

Sports have the unique ability to unite countries and help them in their international relations, they also serve as a vital social cohesion

On the Ghanim meticulously described the journey of his life into various stages. From the point of conception to the present date everything about him is well documented. Eman Ahmad ( Mother) and Mohammed Al-Muftah (Father) are the parents of Ghanim Al-Muftah. He also has a twin brother named Ahmad. He has 3.4 Million followers on Instagram.

The net worth of this 20 year old individual is close to 5 million dollars considering all the resources that he has. Over the years it is likely to increase or so do we wish.