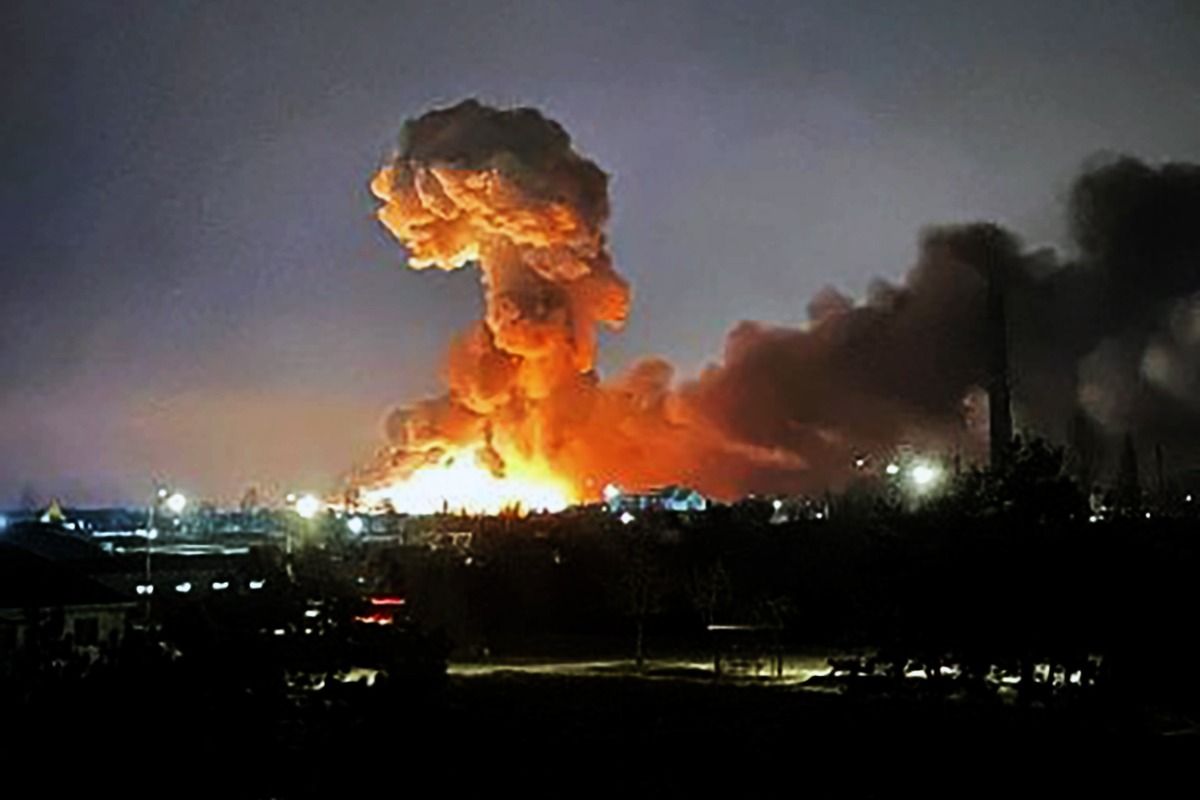 The Russia-Ukraine crisis has escalated into a full-blown war. But how did the world just after recovering from the shock of the waves of the covid-19 pandemic reach this stage? For this, we will have to trace the timeline from the pages of the history of where did it all go wrong in the first place.

Latest updates on the Russia-Ukraine War . Timeline of events

The Russia-Ukraine crisis is now taking the form of hybrid warfare where drones, intelligence sharing, traking of movement of each other’s infanty & artillery is to the next level. The Russia-Ukraine war is reached to level where both the countries are targetting civilians and strategic infrastructure.

Historical Aspect of the Russia-Ukraine Crisis

Well, we can go on writing about it but the video explains it better. Though the video is missing one important aspect of the west’s (the USA, UK-led NATO) betrayal of Russia.

The fact that the USA, after the fall of the Soviet Union or USSR assured Russia that it would not expand NATO eastwards toward the borders of Russia for its security concerns. However, the image below shows what the USA said and what they did.

Russia-Ukraine crisis how did it unfold?

The power to project an image can lead you to permanently form a myopic image on your eye lens. This can be said with reference to the Russian President, who in the name of security is opting for the display of power not considering the fact that there will be an insurmountable amount of suffering and misery for the common people. War did no good to anyone, Putin certainly is not an exception.

Resident Viktor Berbash, 58, told AFP, “I saw an armored vehicle and there was the automatic fire. And here this car, with probably an anti-aircraft gun on it, was already here.” He watched as the civilian in a car was crushed by a tank — an intentional move, he said — unsure if the driver survived or not.

“Two armored vehicles were driving along the road, and the second of them deliberately drove into the oncoming lane,” he said. “It was not by chance, it was for fun, there was no need for this. And it just ran into this car. Stopped, reversed over it again, and drove on.” Source – Times of India

If you’re reading this blog from India then you can help us. Open the Demat account for trading strategy and investing using the link below 👇👇 and give us a chance to serve you better. Lowest Brokerage highest support 🙏🙏.