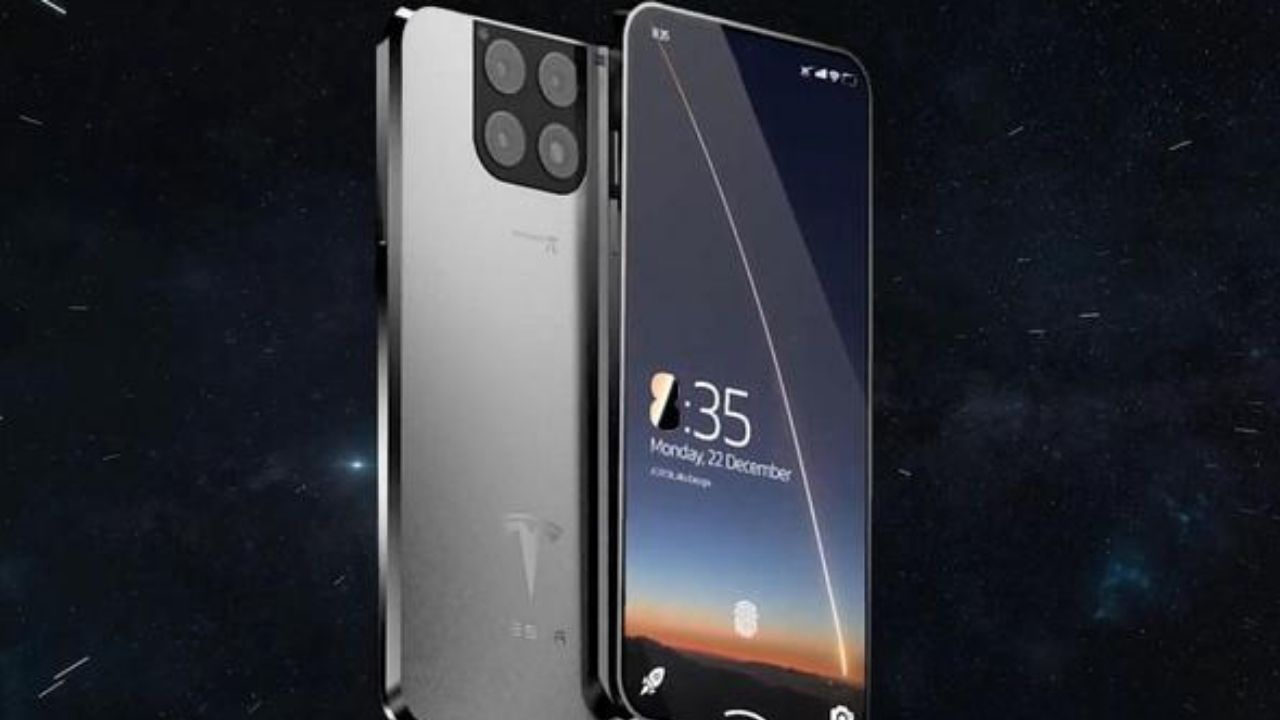 Tesla Mobile for the SEO

Development of Tesla as a company. Founded in the year 2003 the company was named on behalf of the electric engineer Nikola Tesla a name to be taken with high regards for his contribution. Elon Musk acquired the company and became its chairman in 2008, yes this was done through a share purchase. From 2008 till 2021 the company manufactured a number of different models of electric vehicles mostly private electric cars. From rags to riches. Let us look at the timelines

Next Generation of Tesla Mobiles

For autonomous cars to be successful around the world they have to be accident-proof. Guess what is the technology behind making a vehicle safe. The answer is the eyes of the vehicle “Camera” – Lens, tracking and recognition sensors. No wonder the biggest, largest and most valued mobile company “Apple” is feeling the heat of a 10X better competitor. Tesla Mobile is a near term reality that no one can deny. On this finance blog, we have the habit of promoting logic and not facts.

Take a look at this not so obsolete streaming platform Vimeo showing a Tesla driverless car on autopilot. On the right pan, we can clearly see the camera and the sensor in motion. Is this not a demonstration of a technology that is far better than what we are holding in our hands?

War of the Titans

In an interview of the meeting of shareholders of Berkshire Hathway ace investors Warren Edward Buffet and Charles Thomas Munger made an indirect reference to Elon Musk. They were answering a shareholder’s question. In 2016 Elon Musk commented on Apple’s electric car project named “Titan” –  “It’s pretty hard to hide something if you hire over a thousand engineers to do it.” Hence both entity Apple and Tesla understood who is their competition. Tesla decided to go for Tesla Mobile and Apple decided for the Apple Car.