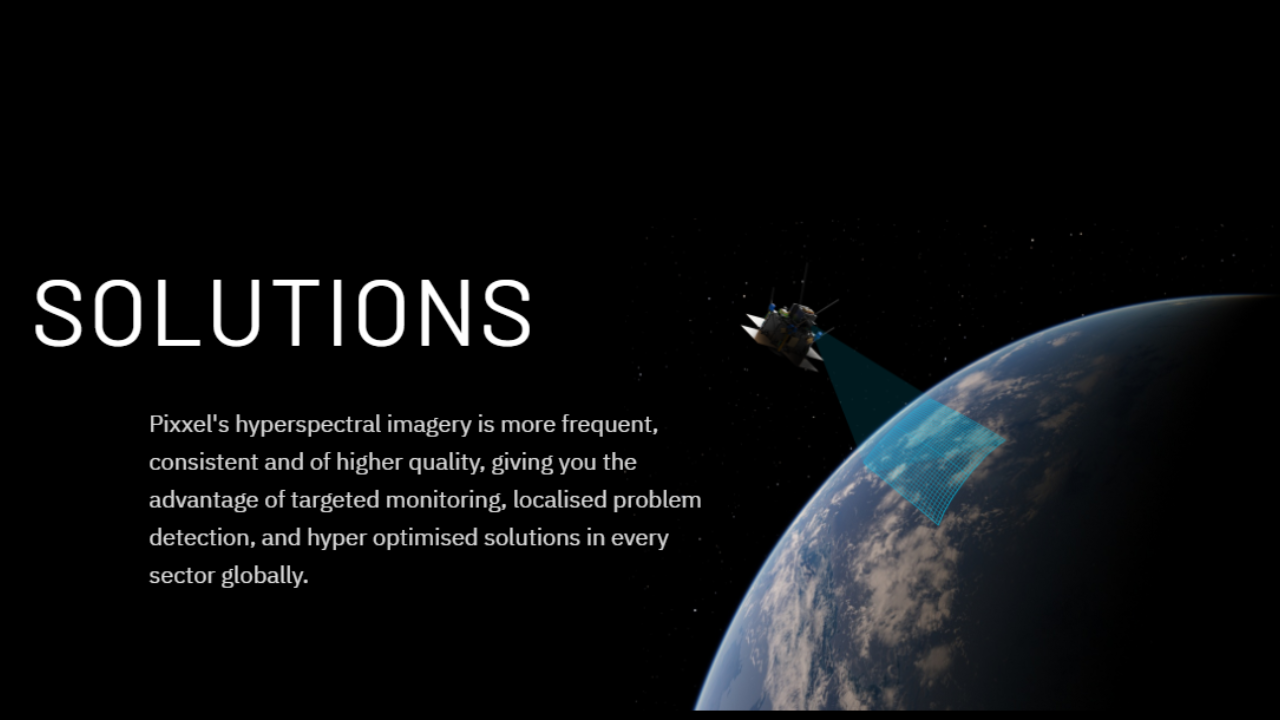 ISRO Launch: The primary payload, 8 satellites for other customers & Oceansat for India would ride piggyback on the 44.4-meter high PSLV-C54 which has a lift-off mass of 321 tonnes. It is also the 24th flight of the PSLV-XL version. The Oceansat will be separated on orbit 1 while the other 8 satellites will be placed in the Sun-synchronous polar orbits. The entire

It will be one of the longest missions undertaken by the ISRO scientists who would engage the rocket to change orbits using two-orbit change thrusters (OCTs) used in the PSLV-C54 launch vehicle. The separation of the Earth Observation Satellite is expected to take place in orbit-1 while the passenger payloads would be separated in Orbit-2.

The Earth Observation Satellite-6 is the third-generation satellite in the Oceansat series. This is to provide continuity services for Oceansat-2 spacecraft with enhanced payload specifications as well as application areas. The objective of the mission is to ensure data continuity of ocean colour and wind vector data to sustain operational applications as can be seen in the video.

The customer payloads include ISRO Nano Satellite-2 for Bhutan (INS-2B) which would have two payloads namely NanoMx and APRS-Digipeater. NanoMx is a multispectral optical imaging payload developed by the Space Applications Centre while the APRS-Digipeater payload is jointly developed by the Department of Information Technology and Telecom, Bhutan, and U R Rao Satellite Centre, Bengaluru.

The “Anand” satellite developed by Pixxel is a technology demonstrator to demonstrate the capabilities and commercial applications of a miniature earth observation camera for observation using a micro-satellite in low earth orbit. The involvement of private players in space technology will give the much-needed boost & thrust to the development of space technologies.

The ‘Thybolt‘ (two satellites) is from another space start-up Dhruva Space while Astrocast is a technology demonstrator satellite for the internet of things as the payload from Spaceflight, the United States of America.

This article is edited in parts where an explanation is needed the factual information is sourced directly from the feed itself. The featured image for this article is taken from the website of Pixxel.

Agni 5 – The Most Dangerous Missile of India