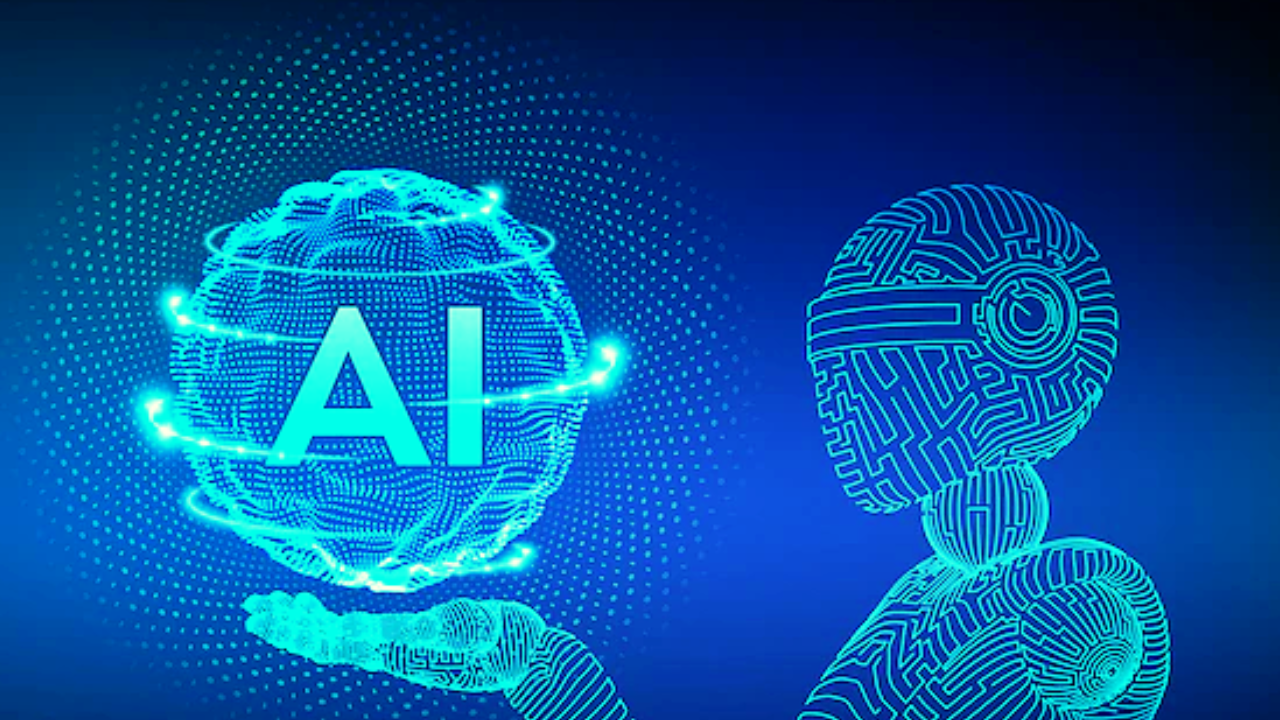 Ai of the future Image by iuriimotov on Freepik

AI of the Future – The world is better understood when reverse-engineered. To understand the structure of power we will have to first eliminate two perceptions (things) from our minds. The first perception is “our understanding of right & wrong”. The second perception is “the assumption of compartmentalization”. An interesting fact comes to mind that recently in order to rank high in google’s search ranking, most of the plugins suggest you use Power words in the titles of your articles. No wonder Power is making its way into uncharted territories.

Education is arbitrary, Educated is a skeptic.

A certain level of objectivity & cohesiveness is required to read the subsequent paragraphs. The reason is simple, things are simultaneous & complex. This is the easiest explanation that can be provided. There are many definitions of Power, people might confuse it with power in physics, money, leadership, and brilliance. But here the meaning of Power is different it is closer to controlling the change. Modern-day political power arrangements can be looked at for relevance. However, per se, this is not the exact power that we will be discussing in subsequent articles but will be very similar.

The Phase of Planetary AI of the Future

Planetary AI – At a certain point in time in the future, if a planetary AI is to be developed or will develop it will be similar to the nature of the planet where it is conceptualized. It will have to develop a hierarchy similar to the hierarchy exhibited on the planet as the majority of the data set that will be fed to develop this form of intelligence will come from the existing intelligent species of the planet, elemental forms of that planet & the processes that govern that particular planet. A planetary AI of the future will be inherently biased toward the intelligence that will take actions to create it.

For instance, a planetary AI will be able to figure out the incoming solar radiation along with the energy from different forces operating on earth resulting in interaction with living organisms, elements & compounds present on earth. The AI will be able to process the excess incoming energy coming in from any source or many sources. It will be able to monitor a transformation in the state of the planet that takes place, in our case, it is the earth that changes its form every second it receives the excess energy. Most of this energy is used to keep it in balance & excess is dissipated & given out in different forms to resist the change called inertia. The AI of this scale will be able to control & govern the planet.

But a certain amount of it is still added every day to the energy budget of the earth. We might not be able to feel this change as due to the process of adaptation & survival our ability to sense a minuscule change in our environment is diluted. AI at a planetary level will be able to sense even a minute amount of change & can take actions to control the planetary course. Different planets will have different mechanisms of coping with incoming energy, because of their positioning & composition. They too are experiencing a change in their energy.

The next source of data for the AI will be from “Space” – different celestial objects in space be it planets, satellites, comets, asteroids, black holes, protons stars, neutron stars, quasars, wormholes, etc will provide additional feasibility data for a greater form of intelligence let us call it a galactic super intelligence.

This planetary AI of the future will be a superset of many subject-specific AIs. We can all call them categories of specializations. For instance, suppose that there is an AI that can manage disease by deploying nanobots that will be different from the AI that helps people in interpreting their thought & changing them. An AI that works on understanding the phonetics of birds will be different from the AI that develops the language of machines.

Feed the data of all such distinct AIs to a super AI & the results cannot be forecasted. Take all such categories and feed them to the mother AI & within a certain amount of time things can soar sky-high. The abiotic component of the planet earth is stationary & provides data that is relevant to physical factors like temperature, the effect of weather, formation, and degradation. However, the biotic component provides data of interactionary nature.

From the accumulation of data, the AI will create a system on that planet that can transform energy into different biotic & abiotic components & can govern the planetary processes by balancing the incoming energy & forces. In this entire process, it will have to develop a structure of power to channel & dissipate energy all the while working on collecting data, learning from it & improving everything there is by creating new & efficient systems. In the language of computer science, we will have better and more resilient algorithms. The idea of strong algorithms stems from Yuval Noah Harari’s Homo Deus. But not only algorithms we will also have a better priority. Priority of execution.

The ability of the AI of the future will scale to a level where it can create a new species based on desirable functions. These might not be similar to the robots that we currently imagine but it can be said that the new species will be more resilient & would include more abiotic components that are present on earth. This phase can be attributed to the phase of transition between biotic & abiotic intelligence. The present form of any biotic species is not suitable for a journey of space. If we reach the level of abiotic intelligence only then can we have a successful chance of surviving space travel & interplanetary settlements!

Priority Setup for the AI of the future

We might be biased but systems and processes are unbiased if the context is not provided. The biasing starts with the narration & arguments in support or opposition of the subject matter. The development of AI has to be from the lens of Science with objectivity and universal purpose. If these two parameters are not controlled then the AI will take the form of a nation & in that case, the AI will tend to eliminate AIs from other nations.

Recently, a piece of fake news surfaced that 4 AI Robots who were trained for the purpose of military operations killed 29 people in a Japanese AI Robotics company’s lab. They were dismantled & the reports were dismissed. Out of the 4 robots, one robot escaped the premises & somehow connected with a remote satellite to download the information to upgrade itself. This was however nowhere verified.

It will become impossible for humans to prevent AIs from accessing information. This information includes positive & negative information about the AI itself. Therefore AIs will have to develop themselves by setting a priority as to how they will handle decision-making. How to handle complex problems.