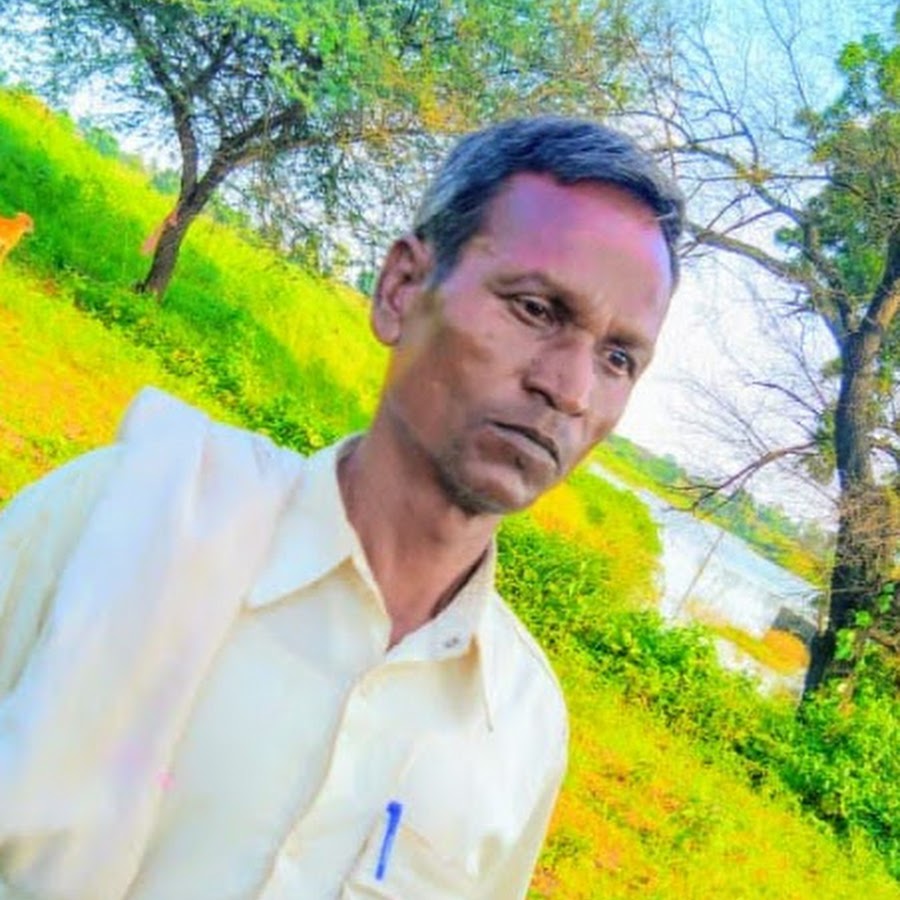 Jagdish Bhagat the name is in resonance with every farmer of the Hindi speaking region. This includes areas of Madhya Pradesh, Uttar Pradesh, Rajasthan, Haryana, Bihar etc. He is a celebrity in himself. Not afraid of making bold statements, one of the videos of Mr Jagdish Bhagat went viral during the promotion of the election in May 2021. From that day onwards there was no looking back.

He is a cult figure in the hinterlands of Madhya Pradesh as well as the city spaces. Not afraid of criticism, slang satires are his favourite attires. A staunch supporter of the hand and a man of convection. A critic of the incumbent BJP government and supporter of Congress. He does not shy away from making his political views public.

This is a finance blog where content about education, learning, investment, trading etc is shared. But yet this time we chose to share content about this emerging Instagram and YouTube star. A complete “Kisan” in the true sense with uncanny simplicity. Mr Jagdish Bhagat speaks the language of truth even though differently. Some people might not like the way he speaks in slang, but he doesn’t seem to care about that.

Where can you find Mr Jagdish?

There are only two official places or platforms where a user can find Mr Bhagat. There are many fake accounts by his name but these are the official ones. They are as follows.

The story goes like this a few days ago I along with my cousin met a young chap. He told me that he is creating videos that are going viral. I called him to my place and here he told me about the legends of Mr Bhagat. From how he went viral to his daily life. The simplicity of his nature. How his life what people see him on Instagram is so different from what he actually lives. How they are planning to expand the reach and collaborate with more creators on YouTube and Instagram.

The platform of Mr Bhagat is handled by two creators. These two young creators were the first ones to identify and post Mr Bhagat’s videos. Their names are as follow.

They wish to work on a TV series in Mumbai. If someone is reading the post and would like to give the much-needed break. Then they can do so by writing to us at support@lrnin.in or sending us a message on 7610213269. Let’s wish them all the success in life.