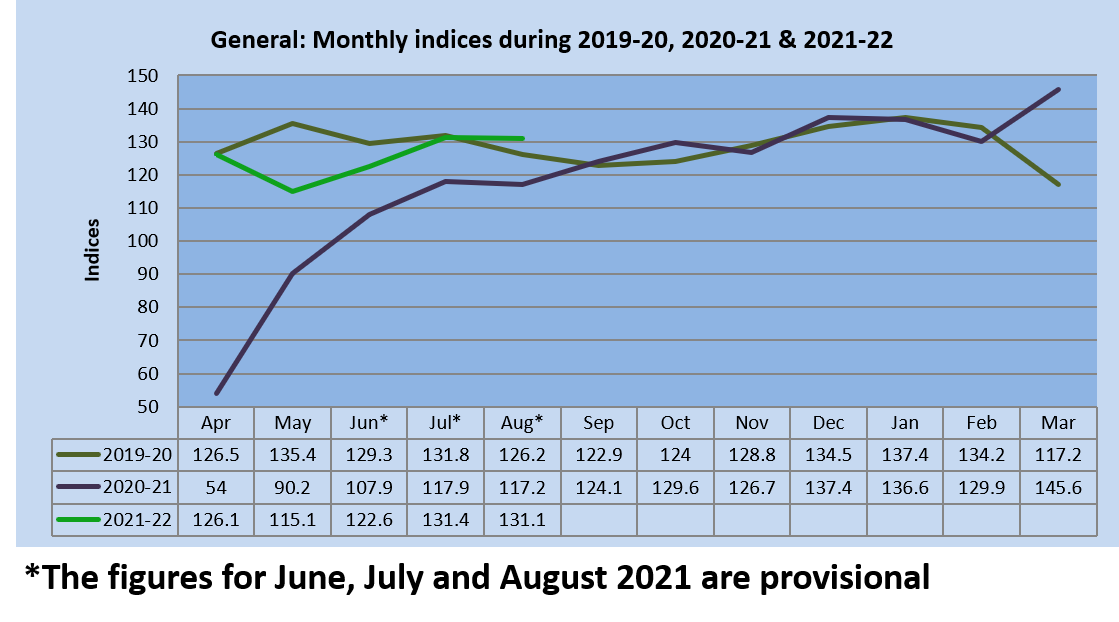 The MoSPI – (Ministry of Statistics and Programme Implementation) releases an Index of Industrial Production (IIP). The index traces the growth rate of all the industrial activity taking place in a given time interval.

How Index of Industrial Production data can impact the equity market?

The IIP data can have a direct impact on the Equity market. Positive growth in the IIP numbers signifies more economic activity. The production increases with rising demand, therefore we can conclude that the overall demand for goods in the market has increased. As a result, the falling numbers in the data bear a negative correlation of highlighting the weakness in the demand side.

Impact of ICI on Equities

Firstly, India is one of the major crude oil-importing countries. Secondly, due to such a huge amount of oil import, India has developed a state of the art technology for refining crude oil. Private players as well as government companies are into the business of refining oil and selling their derivatives. The following are the list of companies that are directly in the business of refining.

Firstly, the focus of the Indian government is on self-reliance in the energy sector by using non-conventional sources like renewable energy. There are many companies that are producing electricity in India. Some of them are given below.

A lot of people might think that studying this data and then correlating it will result in a lot of work. Technical analysis and ratio checks can certainly reduce our efforts. However, this is only partially true.

In order to understand our investments first, we need to establish the outer circle that is macro-economic factors. Then only we can look at the specifics of the company in which we are invested. Hence these two indices are representative of the problems that are beyond anyone’s control i.e macro-economic.

Firstly, the government has been empowered to provide, collect and broadcast this data to everyone including the government itself at the same time. This ensures that all have access to data at the same time. Finally, to add value to our decisions we must always back them with data from authentic sources. The CSO – “Central Statistics Office” under the MoSPI is the central source of our data.

How to use IIP and ICI data?

Now, all comes down to this, everything is fine but how to use this data? To answer this simple question. Suppose you buy a stock or share from the Index companies like for example, Reliance Industries for a span of 3 months as a positional trade.

Now if the data in IIP and ICI for Refinery Products shows an uptrend bingo! we can hold the position or technically speaking stay long on the stock.

What is an Equity? 3 easy tips for Equity investing