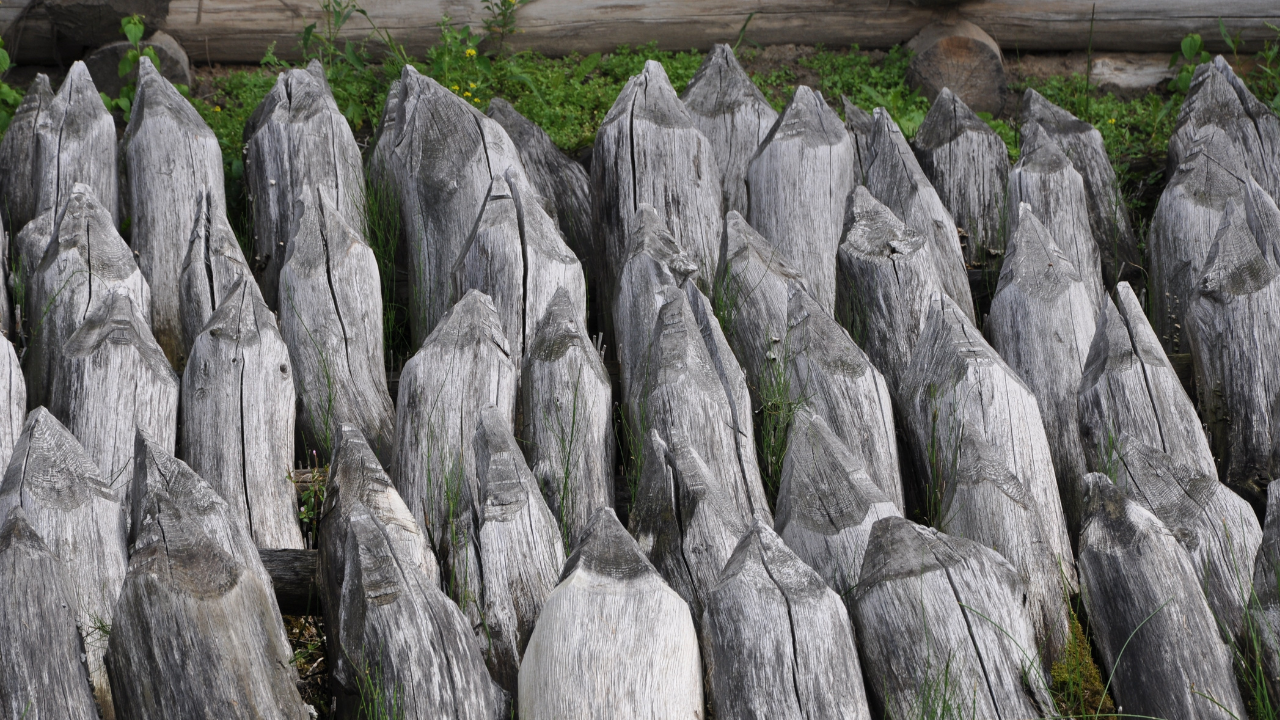 Multipolar world order this word is in the news with reference to International relations. To understand this we must first know when was the world free, became unipolar & then became multipolar. To know in greater depth about the change in polarity we will have to look at the pain points of the world.

What led to the emergence of Multipolar World order?

The strength of a nation in terms of its economy & technological capabilities provides it a unique leverage to mend its way in favor of its interests, subjects, citizens, or people in general. However, this position is not licensed in perpetuity, it comes with a timeline or rather a deadline.

The deadline is the number of people & availability of land. Most of the superpowers in the world were the ones that had access to vast stretches of land and had a sizeable young population to guard the lands, expand into the sea & maintain a stronghold over trade & commerce. The world we live in is divided between developed countries, developing countries & underdeveloped countries. However, the race to acquire power is always confined to developing & developed economies.

Instances of Chaos during the transition

If we look at the instances then let’s start with the multipolar world order of the first world war. There were central powers & there were Allies, who fought against each other. If we look closely then we would realize that the UK and France who were the custodian of power in Europe were challenged by the rising young population (average age 24 yrs) of Germany. The multipolar world order was beginning to develop at this point in time which resulted in an uncontrolled clash also known as a power tussle in the form of WW1.

After 1945 most of the countries in Europe were economically devastated the ones that emerged as the superpowers were those that were outside of Europe the Soviet Rus & the USA, in the subsequent years the world order was divided into power blocks. The phase can be referred to as the phase of reconstruction after the wars. The socialist model was led by the Soviet Union or the USSR & the capitalist model was led by the USA.

Until the dissolution of the USSR in the 1990s the world was bipolar. Post-1990 the period of the hegemony of the USA started that lasted till 2012. The first challenge came from China in 2009 when it claimed the entire South China Sea. In July 2016, an arbitration tribunal constituted under Annex VII of the United Nations Convention on the Law of the Sea (UNCLOS) ruled against the PRC’s maritime claims in the Philippines – Wikipedia.

The development of multipolar world order almost always coincides with chaos because it points to a condition of instability & uncertainty. It implies that there are many contenders to the seat of superpower & also that they are committed to fighting for it if the need arises. Let us have a look at some of the groupings & try to classify them into a power block.

What is the meaning of Multipolar world order?

The Multipolar world order means that there is no superpower in the world but there are different blocks of power created in such a manner that every member of the block is in consensus to the broader objectives of the grouping.

What is Unipolar world order?

A unipolar world order means that there is only one superpower in the world. It implies that every country has to either fall in line with the objectives of the superpower or face the consequences. An example of this is the hegemony of the USA after the collapse of the Soviet Union.

What is a bipolar world order?

A bipolar world order refers to a situation in the world where there are two power blocks. Every country is forced or pressurised to make a choice to align itself with the ideology of either of the two power blocks.