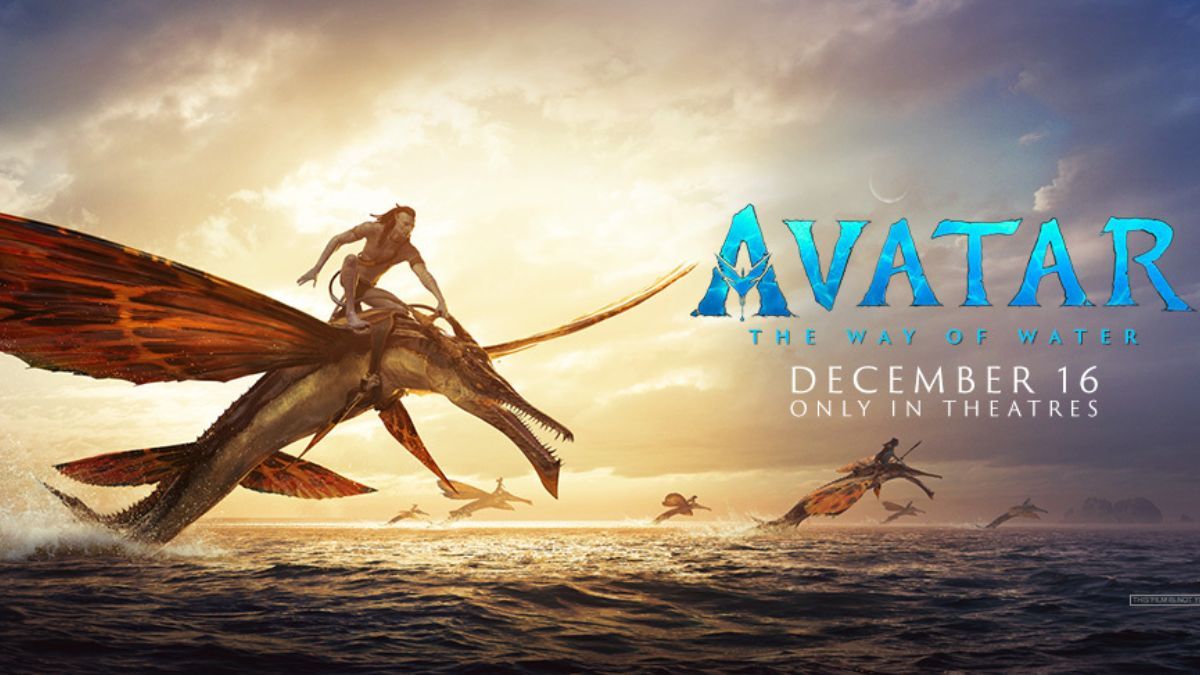 Avatar 2 is going to release on 16 December 2022 in India. The first movie collected close to 3 billion in revenue. The exact figures as reported by Wikipedia are $2.789 Billion. Avatar broke the record of Titanic by a margin of a billion dollars. The collection of Titanic was $1.84 Billion. More about

Some of the reports suggest that the budget of the film is $350 Million – $450 Million. This does not include the marketing cost as per a blog post on Screenrant the movie could cross over $1 Billion even before hitting the screen. Even though the first prequel of the movie bagged billions of dollars. The extravagant spending spree could result in derailing the Avatar series if it did not perform as expected on the screen. The stakes are high as the economics of the movie are stated in billions.

The director is so particular with his imagination & picturization that his company Light storm entertainment worked along with Sony to produce specific instruments & cameras. This gave birth to a new camera known as Sony Venice, which was used to take breathtaking shots in the movie. Avatar 1 was loved and appreciated by everyone across the globe.

There are more sequels planned for the Avatar universe. Reports suggests that there will be a series of 5 movies on the cards and these will be released every alternate year. The untitled Avatar 5 will be expected at around 2028. However, fans of the series are eagerly awaiting to see the life inside the water from the perspective of James Cameroon.

The lead actress of the third highest revenue generating movie – Titanic will be working alongside James Cameroon for the first time since 1997 release of the movie. The movie Titanic as mentioned above has also crossed a billion dollar in the revenue. If we compare the success of Titanic with Avatar than Titanic is the winner hands down because a billion dollar in the 2000s is worth way more than roughly 3 billion dollars in the early 2020s. Simply because of the Inflation.

The actors of the movie were specially trained for the mo-cap technology. Now you must be thinking what is that right. The mo cap stands for motion capture. Kate winslet performed all her underwater stunts and guess what she held her breath for almost 7 and half minutes. This amount of training is insane. Even the young starts did not held back even they gave impressive performance in the dive tank.

The movie was schedule to arrive 2 full years earlier but the movie was pushed back due to the spread of a virus named Covid-19 of which everybody is aware except for himself. It didn’t knew that it will come in the way of the biggest block buster of the century more so it could push back the entire project by 2 full years. Nevertheless we thank god we are alive to witness this moment and to pray for who left us.