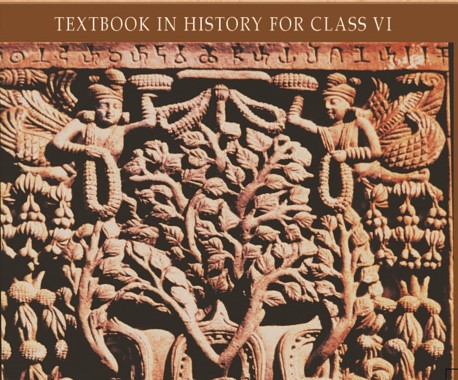 Chapter 1 focuses on a key question how can we know about what had happened way back in history? The narration of it goes like this – Humans were hunter and gatherers. To prove this fact we have historical pieces of evidence and to verify these pieces of evidence we have a method known as carbon dating. For those of you who don’t know what carbon dating is? One can look at Wikipedia here. This gives us a rough timeline of events. As per the NCERT