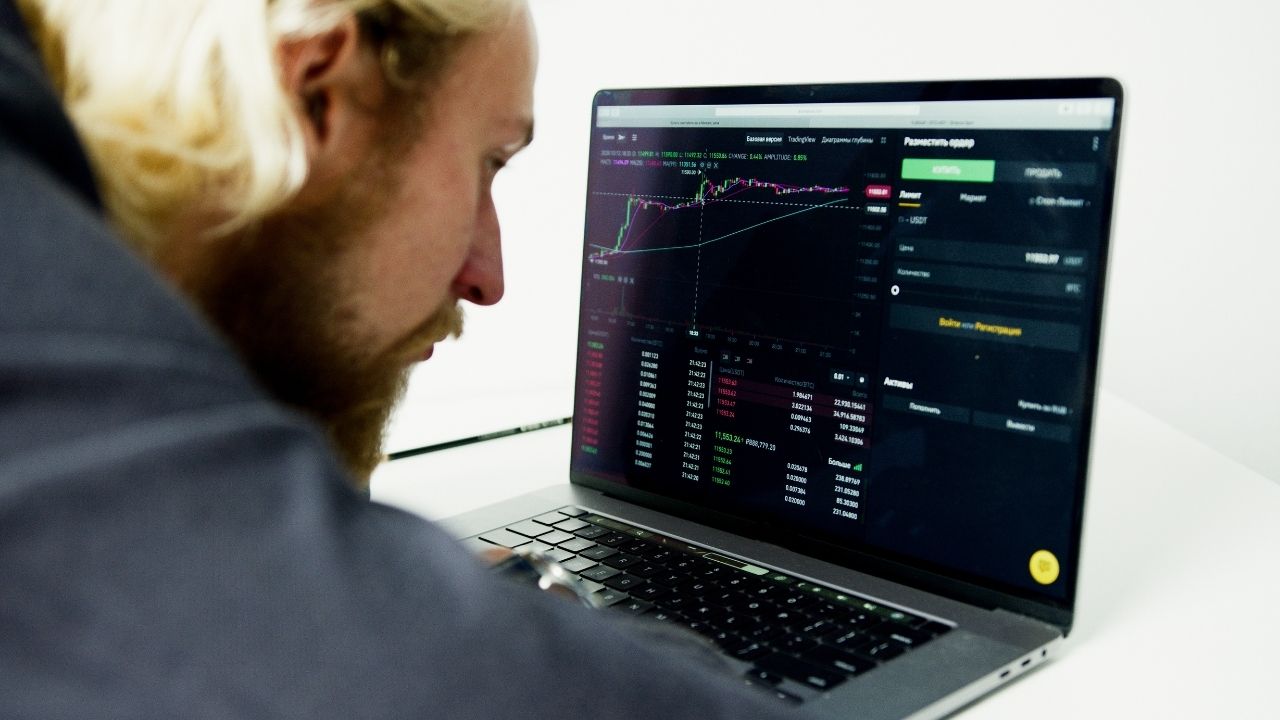 The first step after completing single candlesticks is to learn how Multiple Candlestick Patterns. Therefore, without wasting time let us jump straight to multiple candlestick patterns.

There are 3 types of market trends in the share market or any market where we see the price dependencies on volume and time. Firstly, read the article on trends because the article will help us in understanding the candlestick patterns.

Firstly, in order to predict a downtrend, we must first know what is an uptrend. Because a downtrend starts at the top of an uptrend. The strength of a downtrend is determined by the sharpness of the fall. Secondly, the market is in an uptrend therefore it makes sense to study bearish patterns.

The pattern involves two candles one is a long green candle and an equally long red candle. As the name suggests in this pattern the green candle is engulfed by a red candle up to 80% in a single day. For example, we are using the share of GAIL India.

A shooting star is a very distinct pattern. It is formed at the top of an uptrend with a very long tail and a small candle body. The colour of the body is not important. A red candle following the shooting star indicates that the pattern is complete. Finally, we can see that the shooting star pattern failed on the stock of HDFC ltd therefore we must test the efficacy of any pattern on a given stock.

Another pattern similar to a shooting star is the Evening Star. Where instead of a long tail we see the formation of a hammer candle in between the green candle and a red candle. The red candle opens at the lowest point of the hammer and covers more than 50% of the green candle.

This is the most common trend continuation pattern. This pattern is seen on the charts when 3 red candles on the daily chart are formed back to back in a row. In the chart of Reliance Industries, we can see that for multiple instances this pattern is observed.

Hanging man is the pattern in shape is just the opposite of Shooting Star pattern. The tail of the candle is longer in the downward direction just like an umbrella. Imagine a hammer in the uptrend and there you have a hanging man.

Dojis and Spinning tops are also bearish when they are formed at the top of an uptrend.

Two candles of opposite colour one red and one green when formed at the helm of an uptrend is known as Tweezer Tops. The highest point of the candles should be kept as a stop loss and a selling position can be taken at this point.

Firstly, we would like to thank alphaexcapital for preparing such a concise chart.

A morning star pattern involves three candlesticks in a downtrend. The middle candlestick has a long shadow and in most cases, this candle is a hammer.