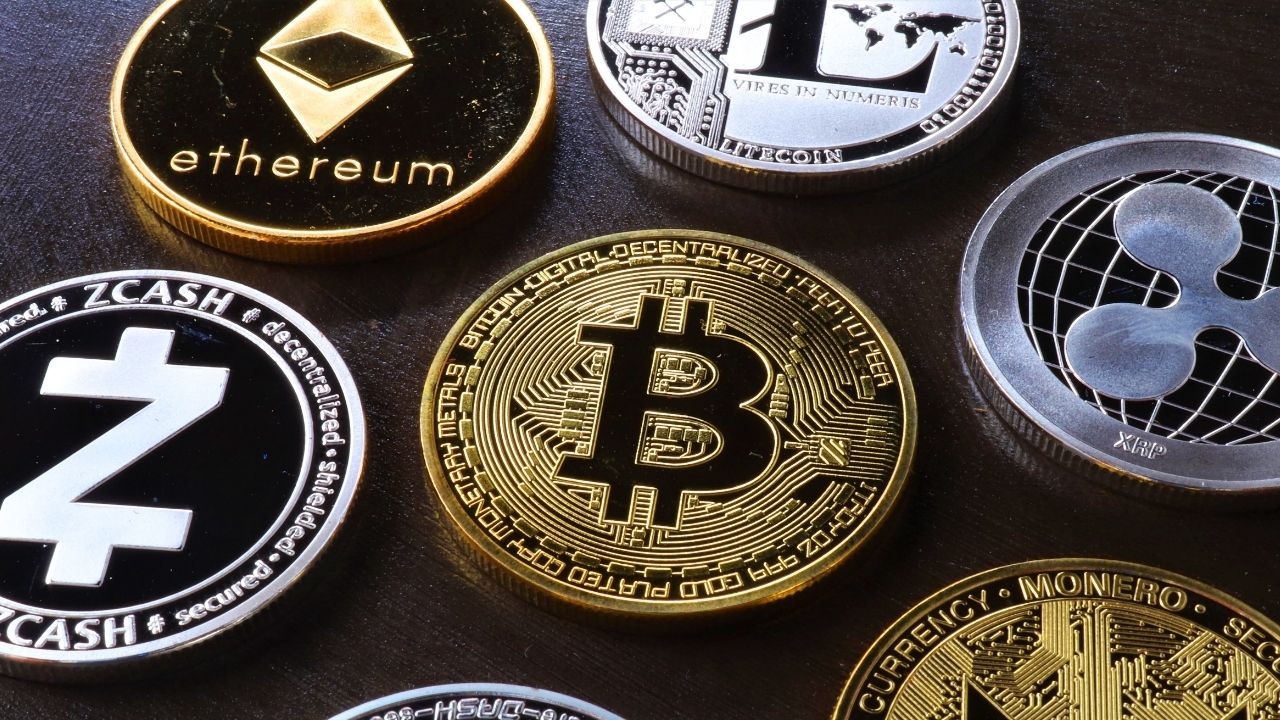 There are many limitations of Bitcoin. But we did not bog our minds to go into the details of these limitations. To understand the rise of cryptocurrency, we will have to first go through the timeline of its development. Then look at the limitations one by one.

Timeline of prices of Bitcoin

The timeline of development revolves around “Bitcoin” because this is the only cryptocurrency that dominates the crypto market.

In Sapiens – A brief history of Mankind, Yuval Noah Harari emphasises the ability of Homo Sapiens to co-operate in large groups. This ability helped us in our survival, formation of religion, nation, ethnicity etc. The ability to co-operate led us to reason, discussion & develop rules for everyone. The main logic was the enforcement of laws by arriving at a common consensus. Therefore the problem in the world is not the enactment of laws but the enforcement of laws.

Let us look at some of the most valuable things for human beings without which they cannot survive.

To experience all of the above, we need Money, except for free air. I am writing this article from India, and therefore, I will sight some of the examples from my own life experiences.

The advent of cryptocurrencies has had no impact on the way I transact. Moreover, the appearance of Google Pay and Amazon Pay on the digital payments front has made my life much easier. This statement might not apply to everyone.

There are two main reasons for the popularity of cryptos. The first reason is intrinsic, about the underlying technology of blockchain and cryptography. The second reason is tax evasion, trust issues with the government and hiding assets.

Blockchain – Tracing the origin of data. Cryptography – Encrypting the messages. These technologies have their own sets of shortcomings.

Is Bitcoin an investment Asset?

Bitcoin is investment grade or not, legitimate or not, is a question of debate. But the logical we must thoroughly assess a virtual asset that is pegged just against electricity.

The elusive promises of Bitcoin

A few statistics about Bitcoins and other alternative coins, there are about 6391 coins listed on the website of the coin market cap. The total market capitalization of these coins is 2.34 Trillion USD. However, the dominant cryptocurrency is Bitcoin.

The problems associated with the issuing authority. The sudden resurgence of cryptocurrencies has baffled governments and financial institutions whether to accept them or declare them null and void.

Why people are buying cryptocurrencies?

The hype created by marketing cryptocurrencies as the currency of the internet is one of the prominent reasons for a surge in buying. The other reasons might be diversification of assets, fear of missing out, the privacy of financial data, tax evasion etc

Why people should stay away from cryptocurrencies?

The cryptocurrencies are privately managed and therefore is a form of private contract. Hence legal enforcement becomes a challenge for governments. The conditions of private contracts like digital contracts are updated very often in a short period which complicates the entire situation.

Any change in the rate of supply like the releasing of bitcoins or other cryptocurrencies as the number of transactions increases solely rests in the hands of the issuers like private players. It is in the interest of private players as investors and crypto users will lose in this game.