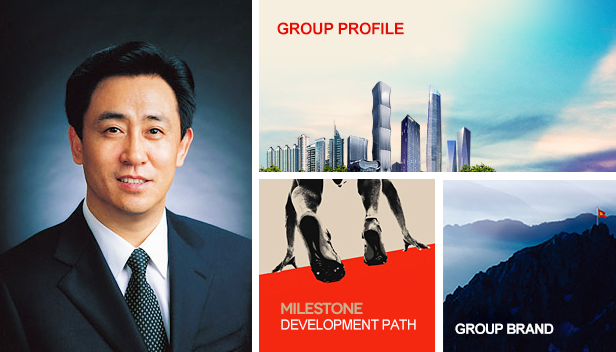 The company employs 2 Lakh People in China. The firm has warned its investors of cash flow issues, saying it could default if unable to raise money. The companies & firms in China are very different from the rest of the world. When a company in China claims a default it’s either the government wants it to default or the CCP cannot do anything & allow it to default. There is no scope for the third route or an alternative for any company in China.

“China Evergrande Group is selling its stake in HengTen Network Group for $273.5 million, as the cash-strapped developer struggles to avoid a debilitating default on its debts. However, S&P Global Ratings said in a report on Thursday that a default is still “highly likely” for the world’s most indebted” – source VCCIRCLE

The problem with Evergrande is its default on the payment of offshore bonds. Offshore bonds are nothing but the money raised by a local company by issuing a bond in a foreign country. This situation is becoming alarming for Foreign Institutional Investors (FII) who are invested in the company and the country.

The ability to make payment of interest is a crucial factor for Evergrande’s survival. If the company defaults consistently, then it would be a nightmare for domestic and institutional investors.

The total debt on Evergrande is $300 Bn. The debt is due to the rapid expansion of the company into 1300 infrastructure projects across 280 cities in China. Diversification into other lines of business that are not profitable is also a cause of concern.

Interest Due on Evergrande

How investors are going to recover the money?

Evergrande is trying to make interest payments through its land and assets. The company will be selling high-end property or assets at discounted rates to meet its obligations. However, this is triggering anxiety among its small investors and home buyers or people who are invested with Evergrande.

Because this step would harm the minority interest by drastically reducing the prices of assets. The assets that were used to generate the income are being sold out at discounted prices. The meaning of this is that the share price will collapse harming minorities’ interests. The step is backed by the CCP “Chinese Communist Party” which is not looking in the mood for a bailout of Evergrande.

The CCP is of the view that some companies in the capital markets are likely to fail. While others will keep on generating good returns on Equity.

From the Indian perspective, if we compare Evergrande with a company then LIC, Tata, Reliance etc are comparable. Imagine if any of these companies fail in India the Indian economy would stumble creating shock waves.

The IL&FS fiasco has no parallel in India. The collapse of IL&FS required government intervention and efforts to ease the panic in the BFSI – “Banking and Financial Sector of India”, NBFCs – Non-Banking Financial Services or so-called “Shadow Banks”. There could have been a contagion effect had the government of India not intervened. It took almost a year for Indian banking stocks to absorb the shocks created by IL&FS.

Evergrande is at an altogether different scale. While the IL&FS was close to 10 Billion USD. Evergrande is 300 Billion USD. The fall of IL&FS would have daunted the Indian image in the markets. But the Indian government acted quickly in order to settle this issue. Whereas the fall of Evergrande can ruin economies and create ripples in the global markets. It can even rattle the trust that FIIs bestow in the Chinese economy.

Can the Chinese Government save Evergrande?

The Chinese government can definitely save the company if it wishes. Firstly the problem is it would set a bad example to other firms and can cause systemic disruption where companies might take up huge debt thinking that they have backing from their government. Secondly, putting good money over bad is not a good option always, especially when the sums are greater than 1% of GDP.

What should this news mean to the Indian Markets?

This news is both positive as well as negative for the Indian market. Following are the positives and negatives

Tip for traders and investors – The markets are likely to be choppy and inflated as long as the lethargy from the pandemic does not become endemic. Carry light position in markets and use stop losses. Book 10% gain wherever it’s visible and stay happy that you didn’t get trapped in the euphoria.

We Earn from your support!

To operate in the Indian securities markets, we need an account with a broker. At Lrnin.in we work along with the following brokers to earn our bread & butter along with google advertisements. We also offer discounts to everyone who opens their accounts using the link below.

Agni 5 – The Most Dangerous Missile of India